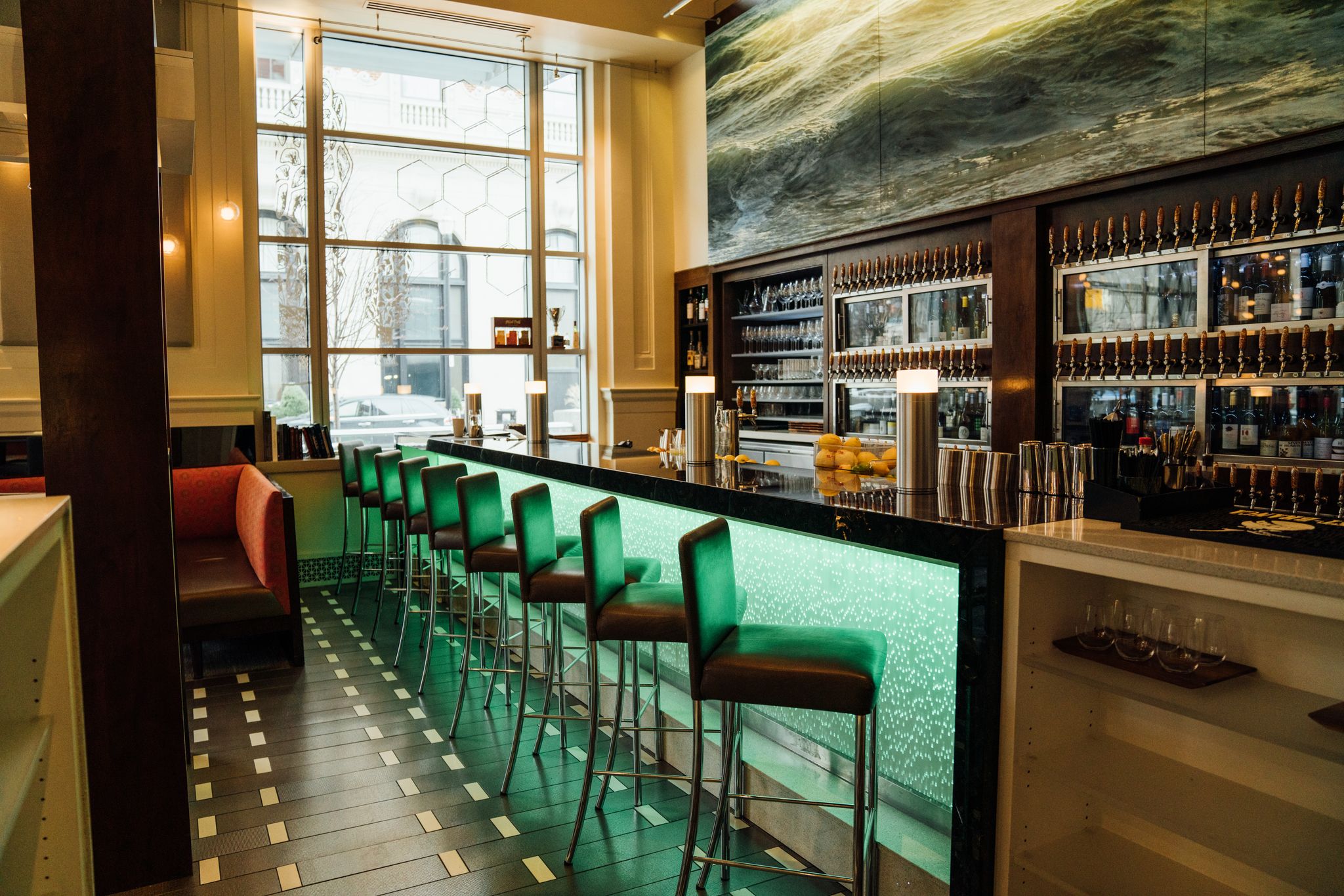 July’s featured wine comes from an idyllic Greek island, Santorini. A well-known tourist destination, the tiny island is home to some of Greece’s most distinct and delicious wines.

Santo wines is a cooperative on the island consisting of over 1200 growers that was founded in 1947, well before the wines of the Island became beloved by sommeliers all over the world.

The Isle of Santorini:

Santorini is part of the Cyclades Islands, an ancient group of islands known for its picturesque beaches and blue and white stucco architecture. The uninhabited island Delos is the birthplace of Apollo in the Greek Legendarium. The Islands were formed 60 million years ago by volcanic action, and the soils are ideal for the native Greek Assyrtiko grape.

Assyrtiko does well in the hot, arid climate largely because of its durability, resistance to disease, and its preference for a long growing season. The Santo Assyrtiko has notes of lemon oil, honeysuckle, olive brine, and crushed stone.

What to eat at Reserve with the Santo Assyrtiko:

Seafood linguine! The wines definitely have a savory sea-breeze kind of character to them which makes them an ideal pairing for shellfish, and the hint of lemon that finishes the linguine is the perfect touch.

Santo Assyrtiko is currently available for purchase in the restaurant and on our Wine Marketplace and is also part of our upcoming Virtual Wine Tasting exploring wines from Greece. 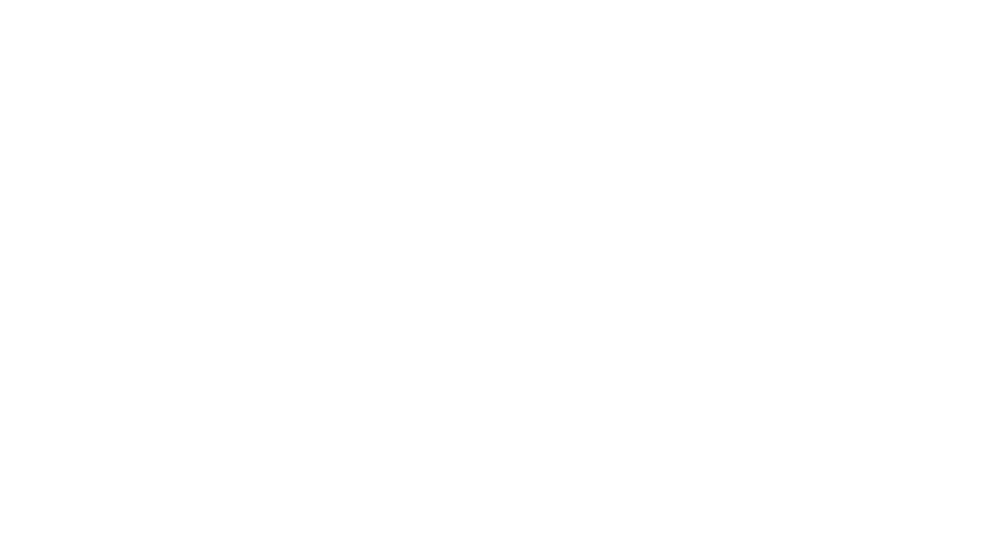