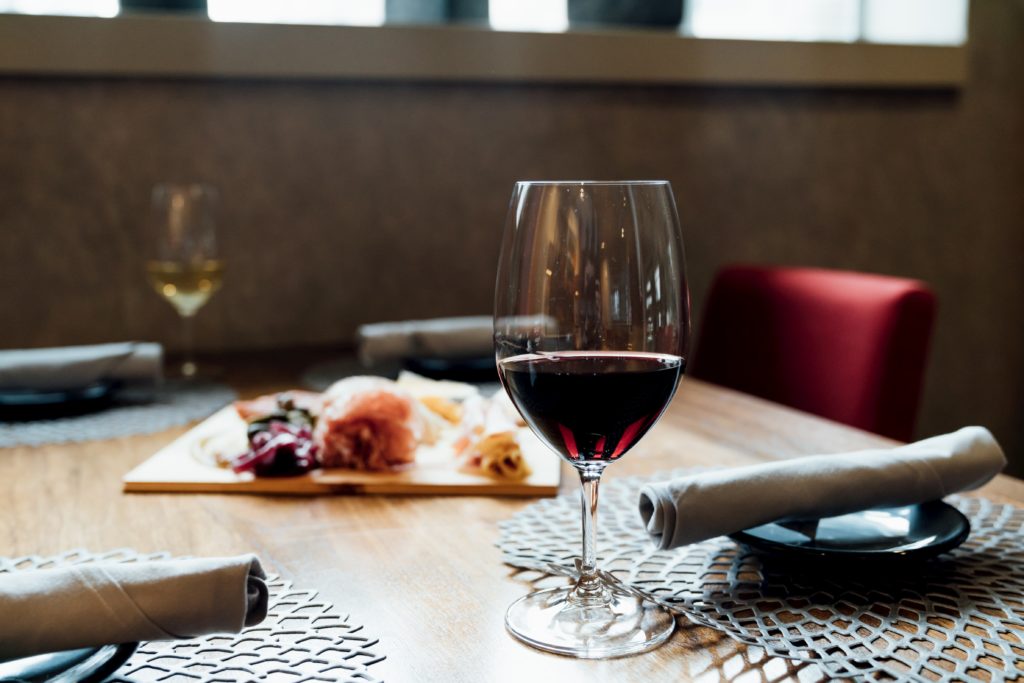 Our featured wine for September is a bone dry fortified wine that will be unlike anything you have ever tasted. Drinking Sherry, especially from Valdespino, is simultaneously drinking history and transporting yourself to a bodega in Southern Spain, wait until you try it! The Macharnudo Vineyard and Valdespino: The Valdespino can trace their history tending […] 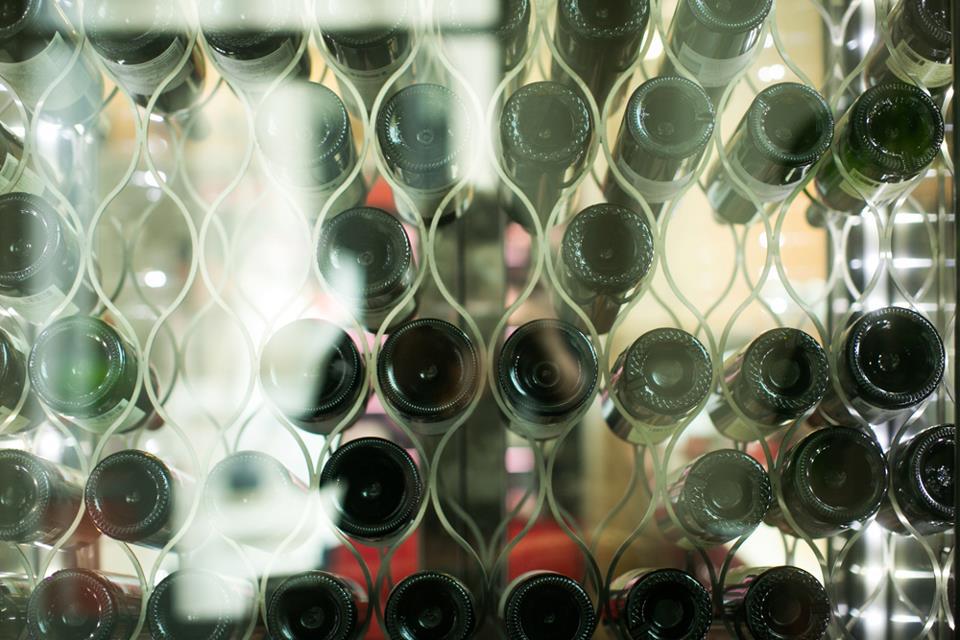 Our featured wine for August is a refresher that’s sure to kick the dog days of summer. Feudo Montoni is one of Sicily’s oldest estates, and their Rosé is one of their most sought after wines.  Their wines are fairly new to Michigan, and we are excited to be the only restaurant in the state […] 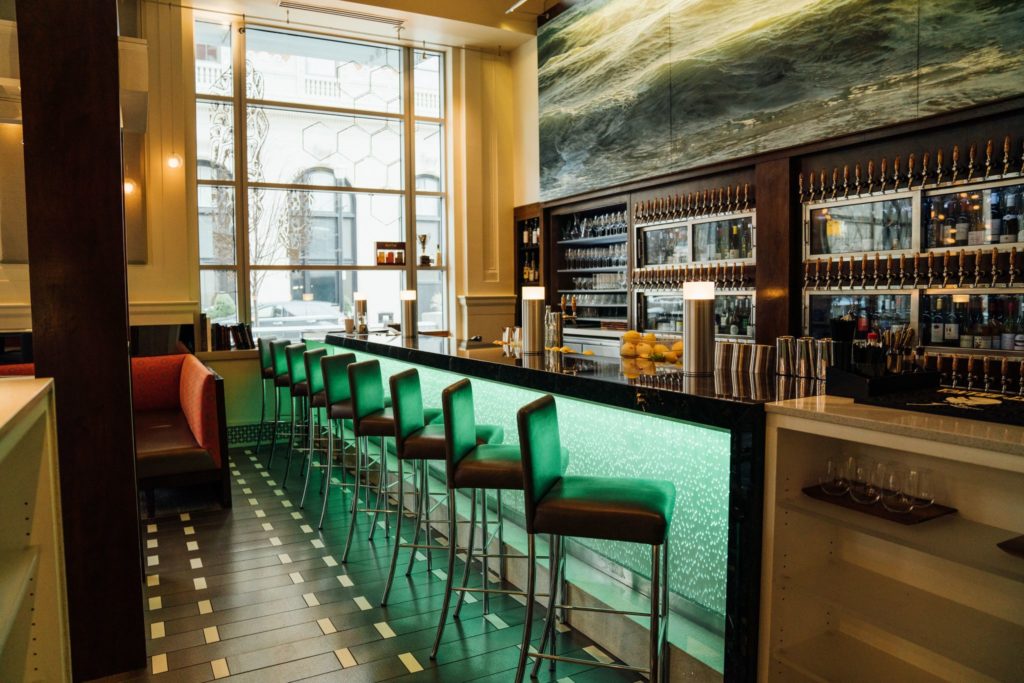 July’s featured wine comes from an idyllic Greek island, Santorini. A well-known tourist destination, the tiny island is home to some of Greece’s most distinct and delicious wines.  Santo wines is a cooperative on the island consisting of over 1200 growers that was founded in 1947, well before the wines of the Island became beloved […] 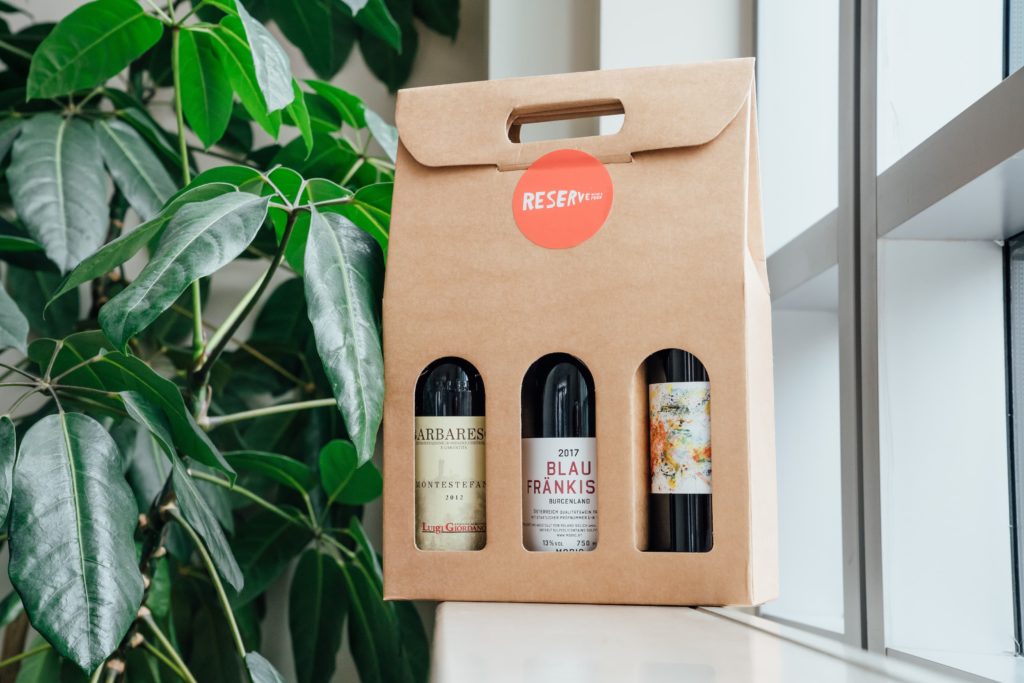 Our Retail Wine program allows guests the opportunity to experience Reserve Wine & Food’s incredible selection of wine to-go during a unique time in our community and our world. Below Advanced Sommelier Patrick has highlighted several wines that are being discounted this week. Order through Patrick at 616-855-9463 or patrick@reservegr.com. * FREE delivery available within […] 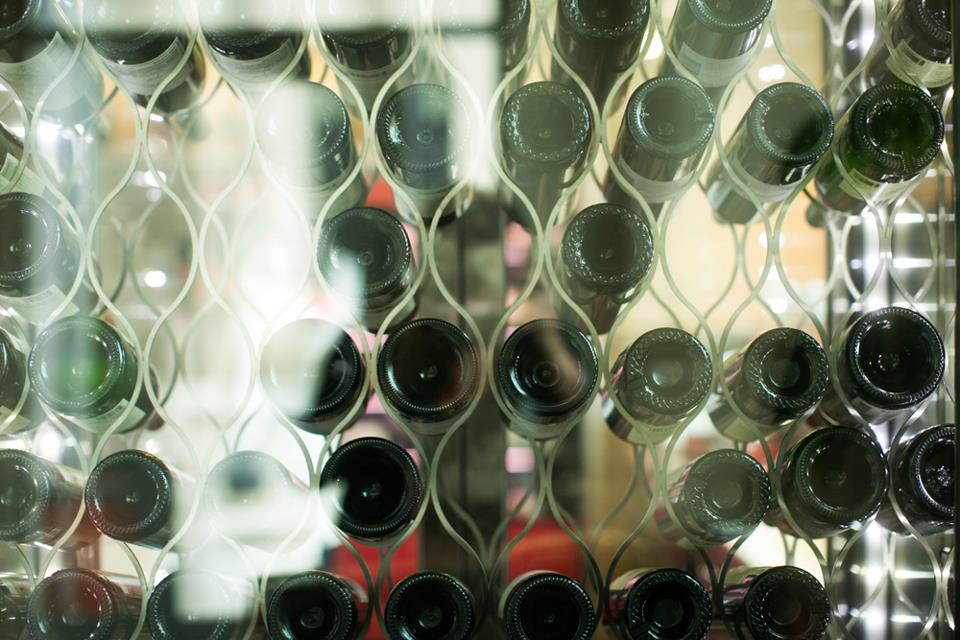 Our Advanced Sommelier Patrick Jobst recently chatted with Jenny Lefcourt, founder and owner of Jenny and Francois, regarding the upcoming event at Reserve Wine & Food. The transcript of that conversation, which includes the Jenny and Francois origin story, is below:    Patrick Jobst (PJ): I’m really excited to do this dinner, it’s going to […] 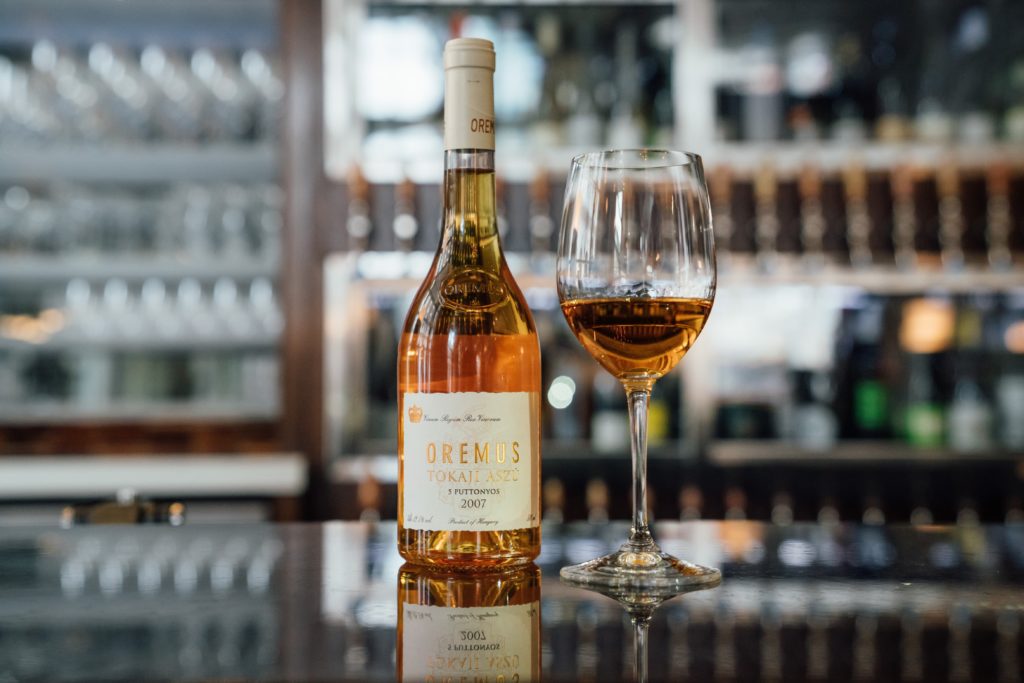 March’s featured wine takes it to the sweet side with this amazing wine from Northern Hungary! Tokaji is a late harvest wine made primarily from the Furmint grape. It once enjoyed great renown through the entire world, and was a favorite of many prestigious figures including kings of continental Europe, Beethoven, Haydn, and Voltaire. Aszú, […] 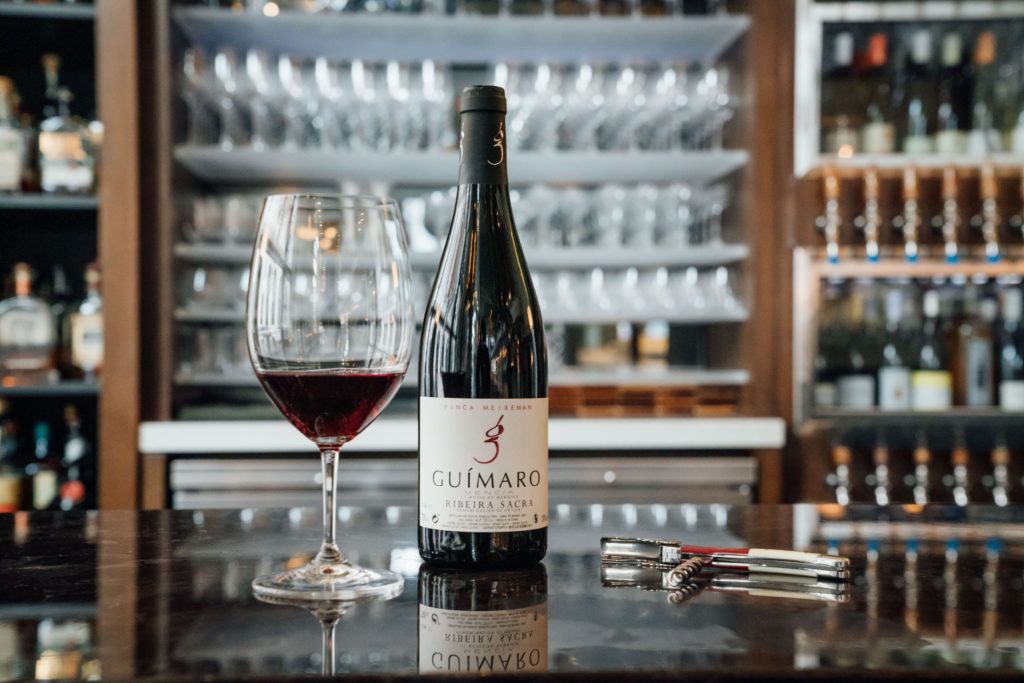 Our featured wine for February is a lovely red from Northwestern Spain. The Ribeira Sacra, or Sacred Riverbank, features some steeply terraced vineyards that date back to the Ancient Romans! These terruños are very difficult to farm, and so only the bravest producers will try!  The Finca Meixeman delivers lovely red-fruited flavors with notes of […] 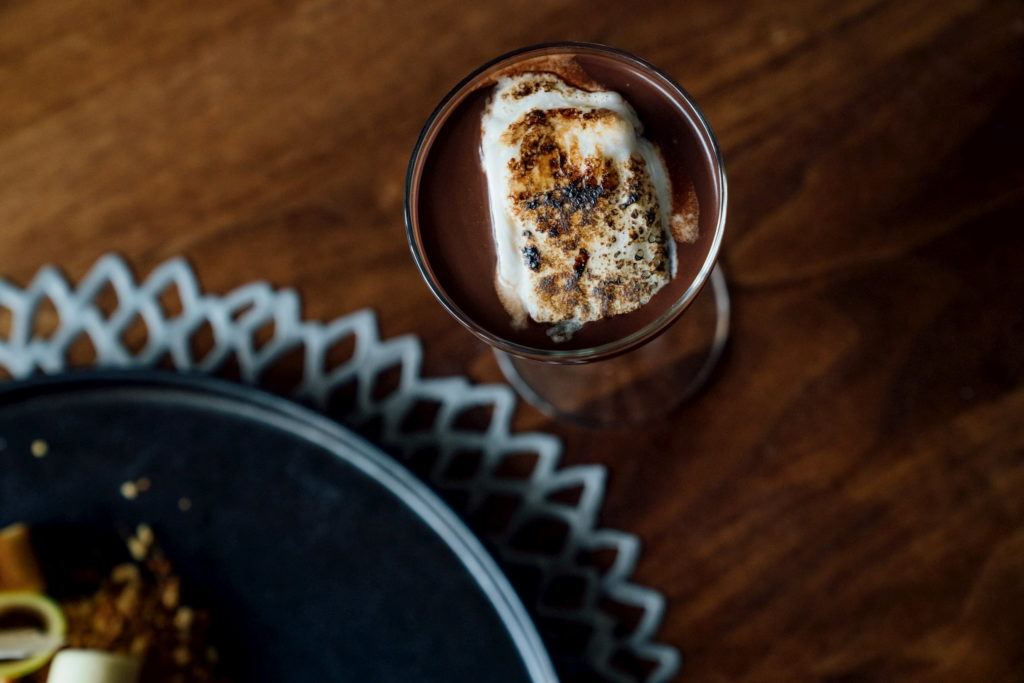 Reserve is joining the fight to end heart disease in February, in honor of Heart Awareness Month. All proceeds from our new, feature dessert — “I Heart (Drinking) Chocolate” — will benefit the American Heart Association, an organization that has reduced the number of deaths due to cardiovascular disease by 15% since February 2018. Tell […] 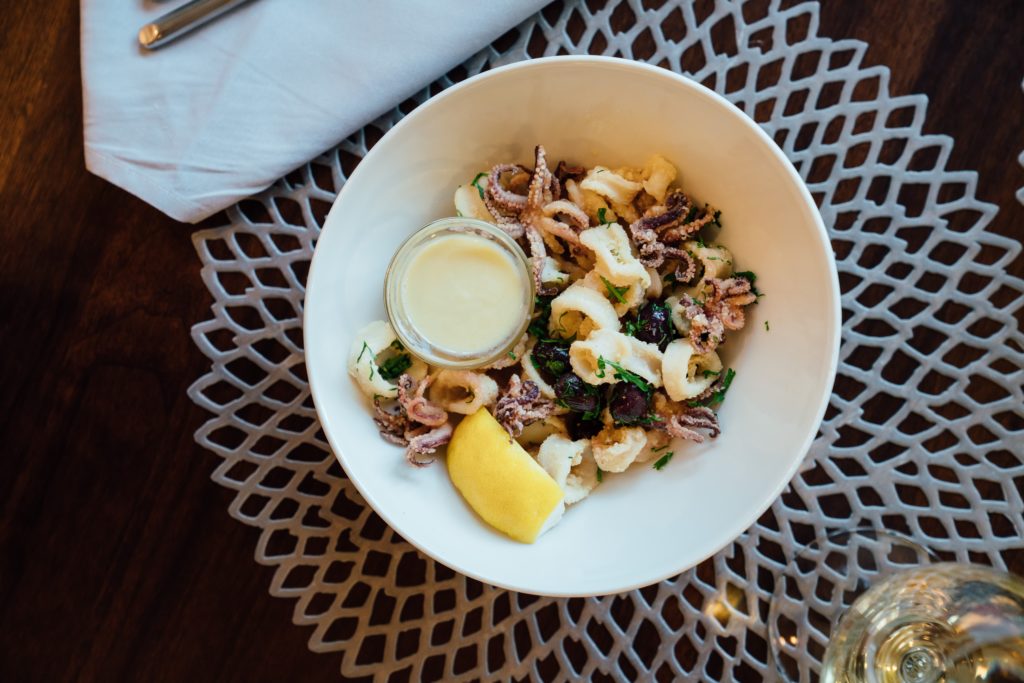 Seventeen years old and a matter of hours after high school graduation I applied to cook at Naya Bistro and Wine Bar. My only experience in a kitchen was with my mother and a short stint slinging burritos at Qdoba. I loved food and cooking, and was determined to get a job at a nice […] 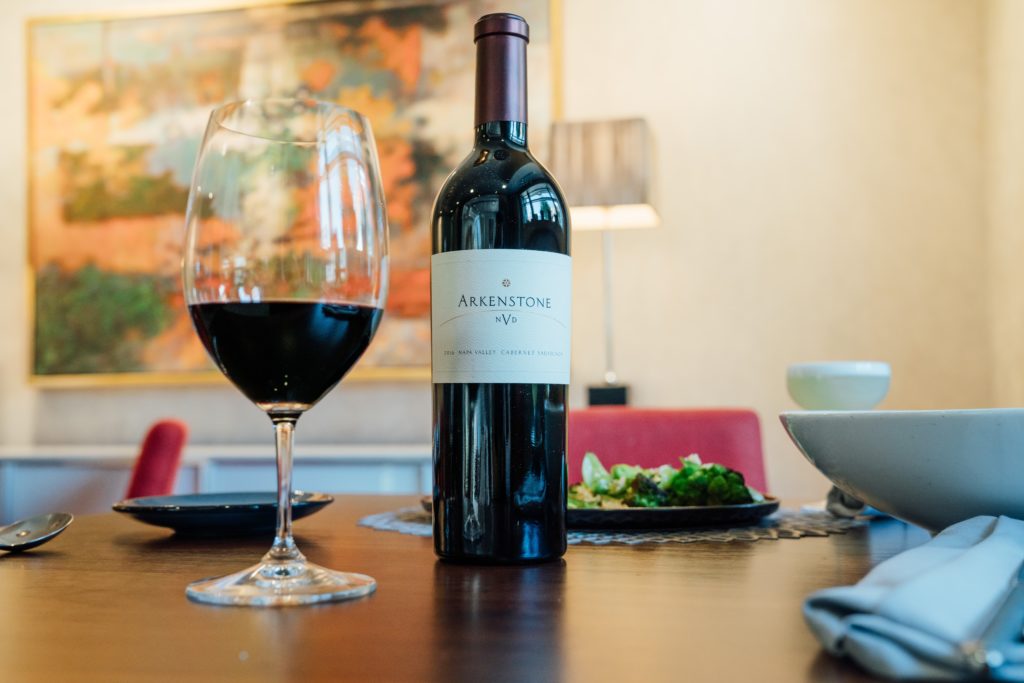 Sitting in the fabled Howell Mountain, Napa Valley’s first sub-AVA, Arkenstone is making wines of real character that are perfect for lovers of California Cabernet Sauvignon. The NVD cuvee, standing for Napa Valley Distinct, is true to its name, providing a lush and rich wine that is loaded with ripe black and blue fruits, mint, […]